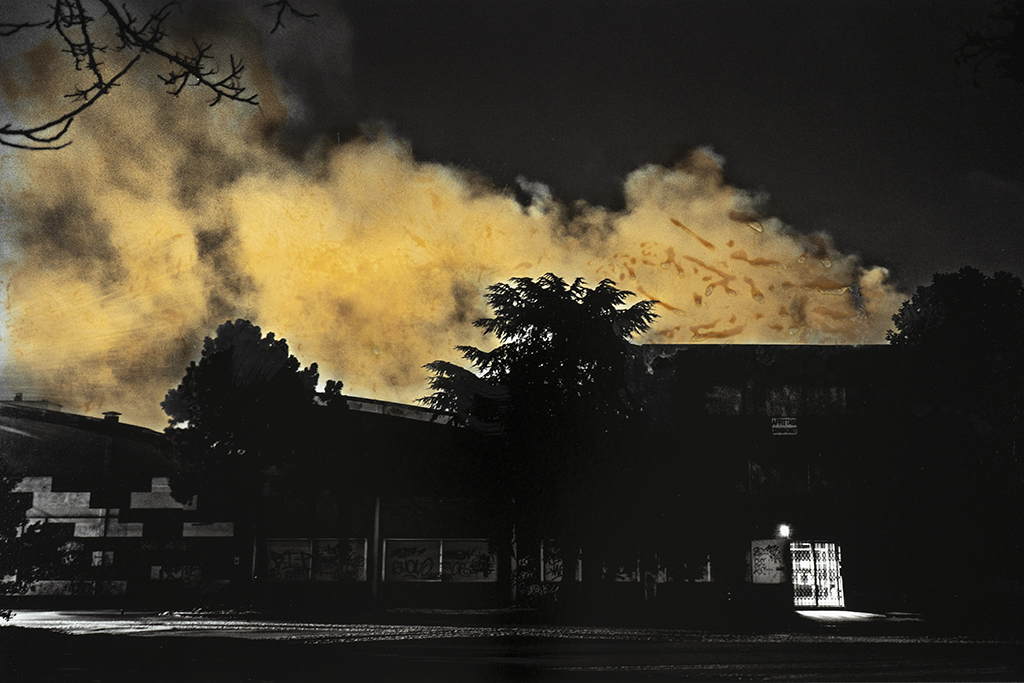 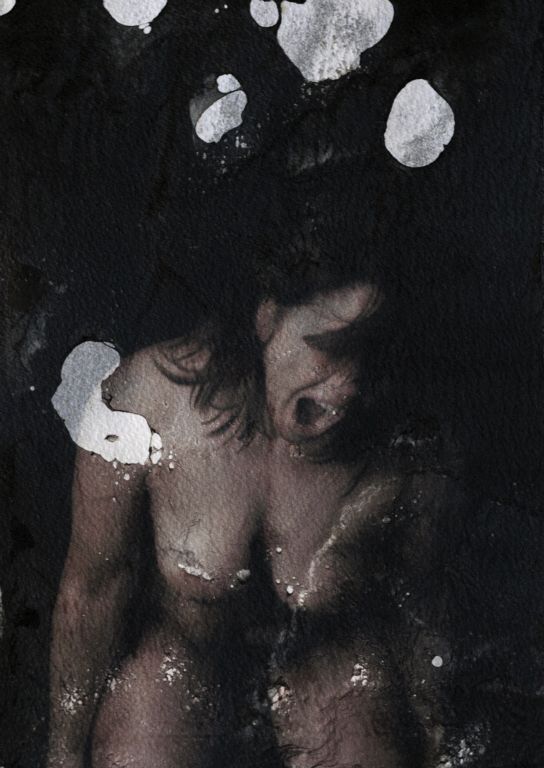 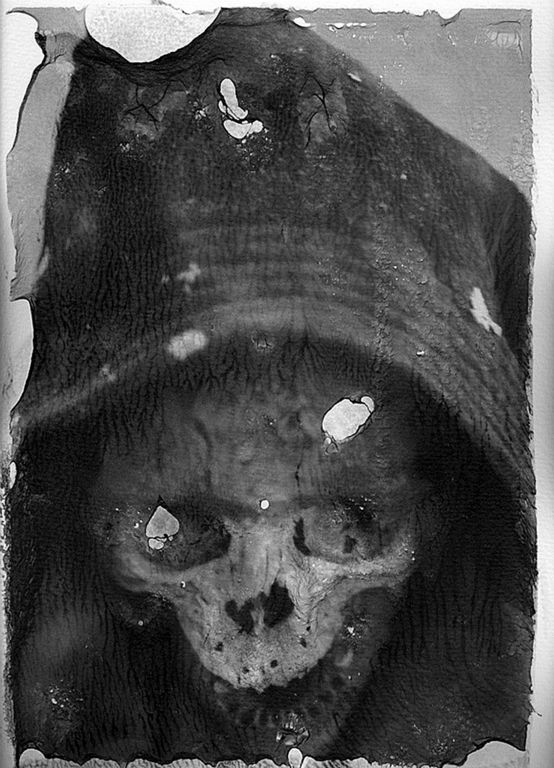 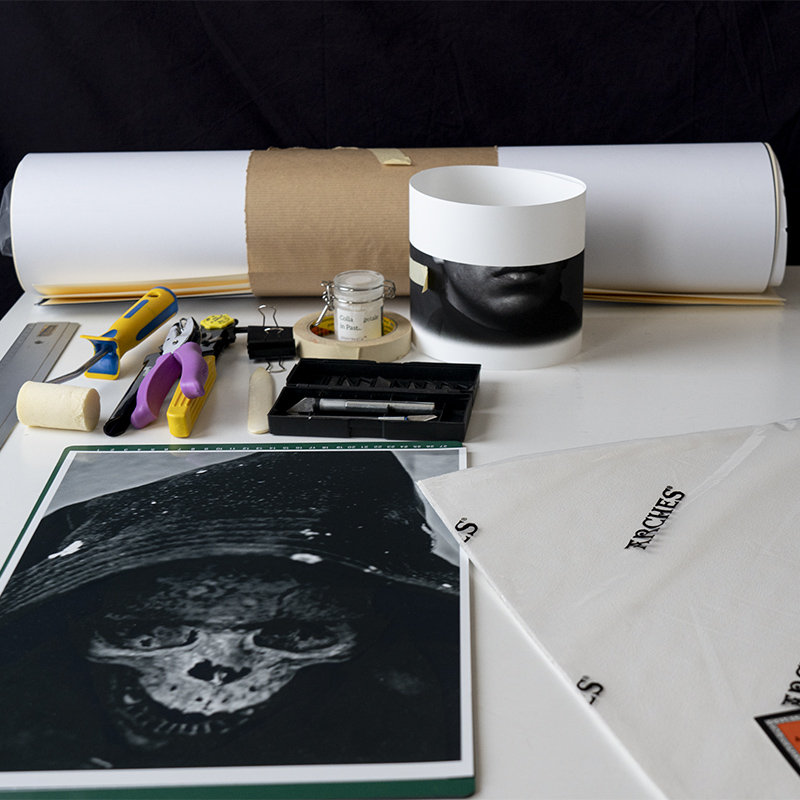 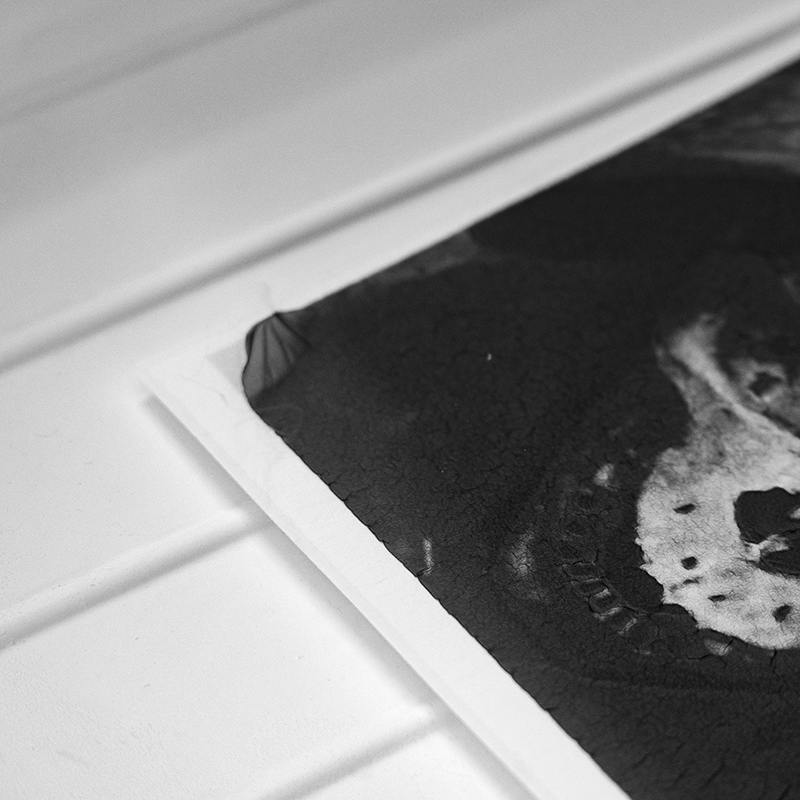 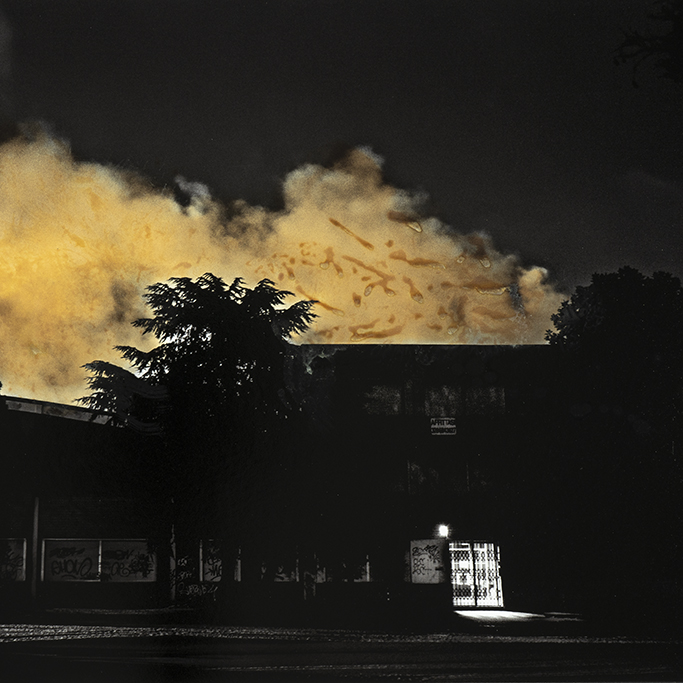 There are some works that require an unconventional printing process, something that helps the representation, supporting the deeper idea of the artist.
This can be done by the use of very special papers, such as totally handcrafted ones, for example some Awagami papers, or produced by italian artisan paper mills, all with an extraordinary texture.
Other times, as an alternative to the use of unconventional papers for photographic printing, alternative printing processes can be used. And this is also possible in digital printing, a world that wrongly believes itself closed in the precision of the numerical process and fine art rules.

On some works, the precision of the fine art print would not have supported the imperfection of what I wanted to represent. For the series "Urlo" I needed a print that conveyed the imperfection of the moment I was representing, the anger, the frustration. I also needed to produce a unique print, as unique was that moment of the scream, Starting from a gliclèe print, it was possible to carry out the emulsion of the print (thanks to a process of hot dipping of the matrix), then transferring the emulsion on a watercolor paper (a kind of image transfer process as for Polaroid), thus obtaining imprecise, imperfect prints, creating absolutely unique specimens, even if starting from matrices numerically repeatable. Same materic process was also used for two other works, "Post Mortem" - in which I investigated the matter of the body, and "Sguardo del Tempo"

A job that requires a decidedly unconventional result was the one about Maghera: I needed a print that recalled the consequences of chemical pollution.
Hence the idea of ​​intervening with chemical oxidations on inkjet print. To the fine art print, in itself unalterable, has been added some chemical oxidant, which over the days increases its degree of oxidation, thus creating an apparently finished print, but which instead alters and changes day by day, with the increasing of corrosion.